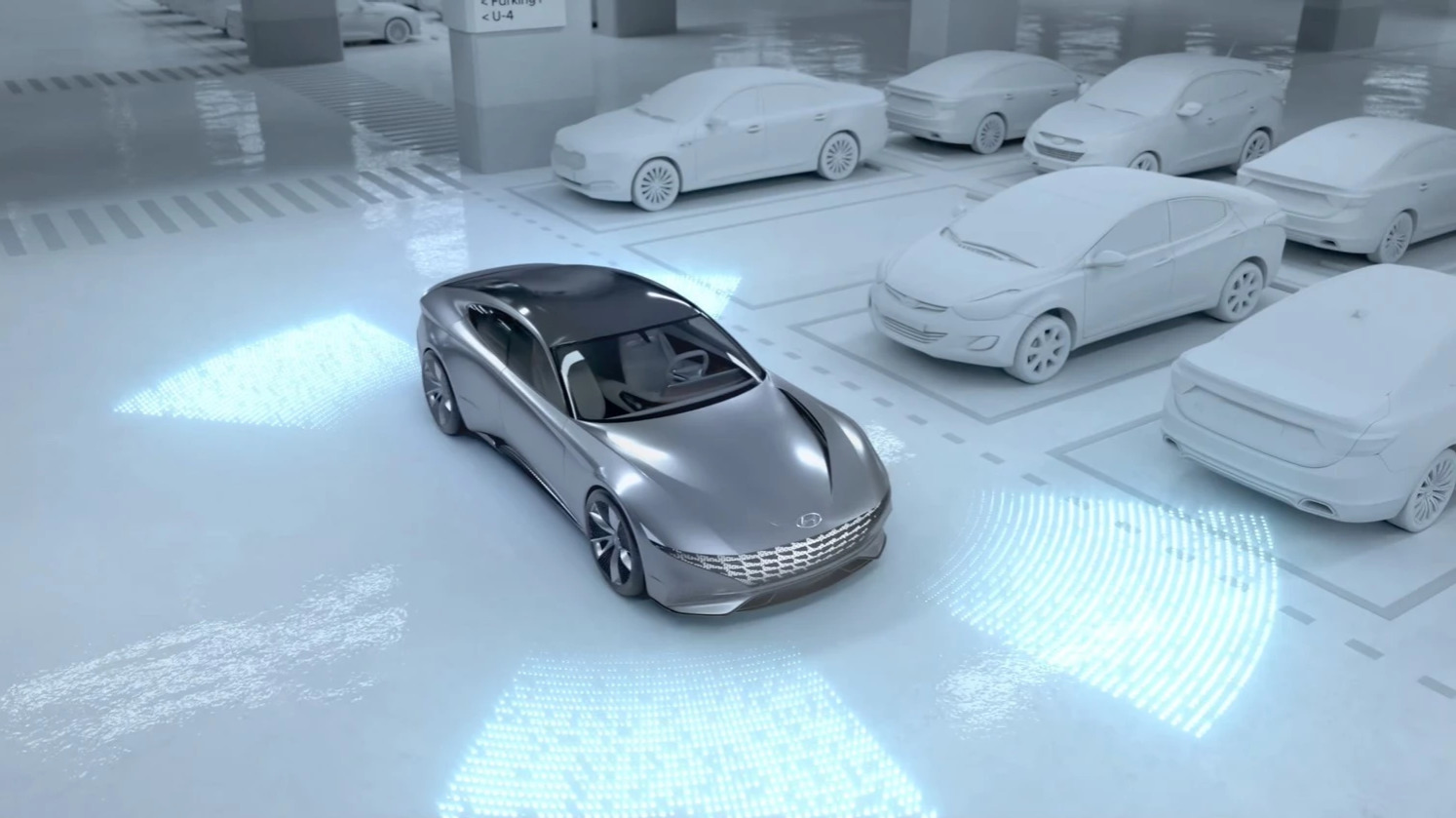 New wireless charging concept by KIA/Hyundai makes us ask – why?

Hyundai and KIA launched a wireless charging concept that envisions self-parking cars that find a parking space with a wireless charger on their own, then charge and eventually move to an available regular marking space waiting to be summoned by their owner. They call it an “Automated Valet Parking System (AVPS).”

It is just a concept now but Hyundai/KIA says they are “considering on commercializing the technology upon the launch of level 4 autonomous vehicle around year 2025.”

According to the press release from the Hyundai Group the vehicle would be commanded with a mobile app and upon receiving the command would automatically locate a vacant wireless charging station where it would park and charge. “When the vehicle is fully charged, it will relocate to another vacant parking space using the Automated Valet Parking System (AVPS), allowing other vehicles to charge at the spot. When the driver calls for the vehicle, it will then autonomously return to the location of the driver.”

Hyundai Group has provided illustrations that show how the concept would work:

While it certainly makes more sense with regards to autonomous vehicles, wireless charging today seems to many to be a solution to a non-existing problem. Count us to the non-believers too, as we also don’t think that plugging in your car to charge is such an inconvenience that it needs an immediate solution. And even with autonomous vehicles in mind, wireless charging may not be the only way to go – Tesla’s “solid metal snake” being one example from some 3 years ago.

What about efficiency and energy loss?

There aren’t any details from Hyundai/KIA on the efficiency of their proposed technology but we know that with wireless charging one significant problem is inefficiency or waste of energy, which could be anywhere between 7% and 10% with currently available technology.

Consider this – if you charge at 7 kW, which is what you would expect from a wallbox at home or a public AC charging station, a 10% inefficiency would mean 700W of that instead of going towards charging is wasted in the form of heat.

When we are talking wireless charging for mobile devices inefficiency isn’t that big of an issue, but with the amount of energy that you need to put into your car’s battery every day to run your daily commute, this adds up. And in most cases this wouldn’t even be green energy – in Europe only less than 30% of electric power comes from renewables. So it may sound convenient, it may even become affordable but wireless charging is wasteful and this is quite a strong argument against it even on its own. 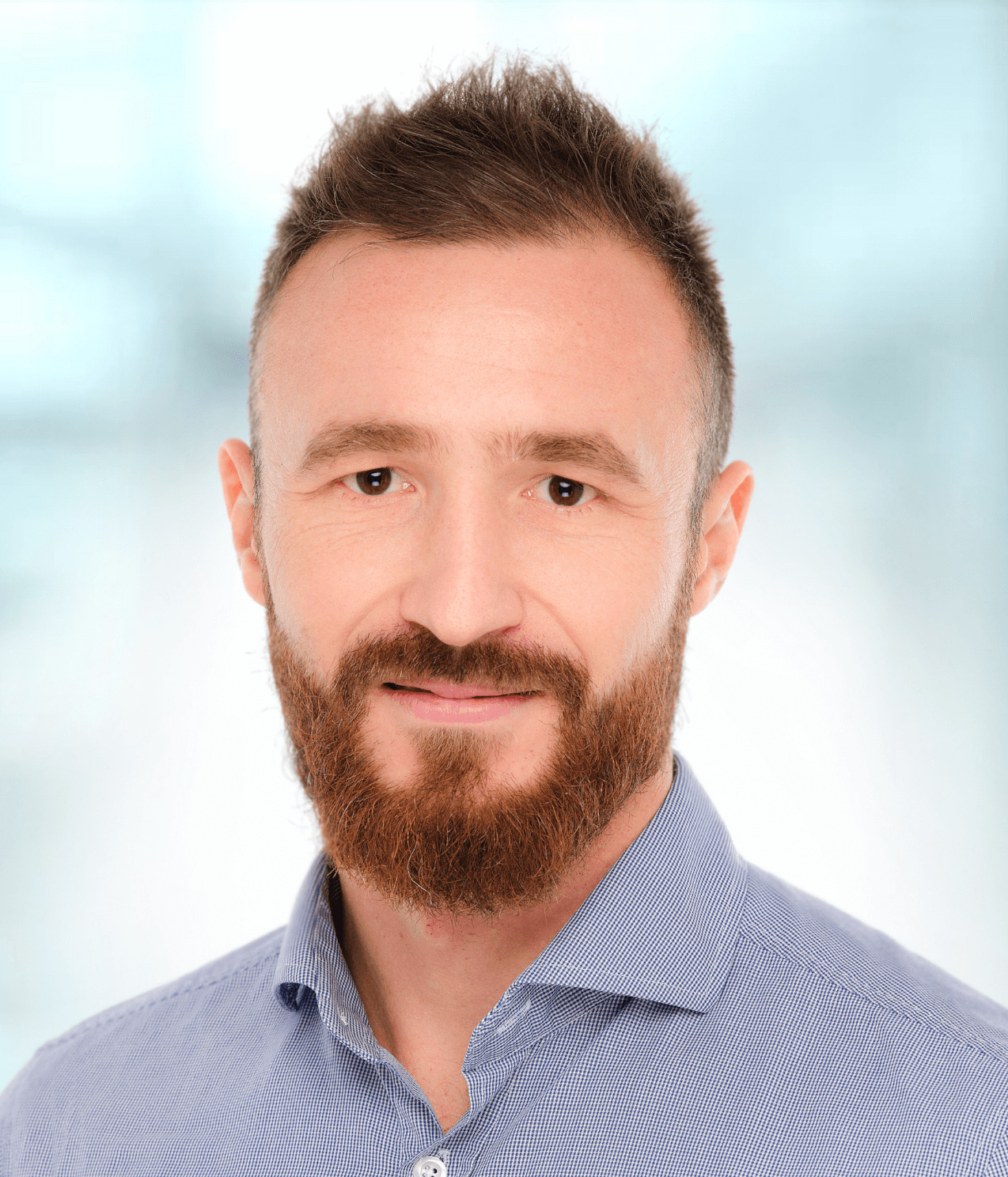 Did you find this article useful?

Sign up to receive the latest news and articles from Ampeco

More on this topic 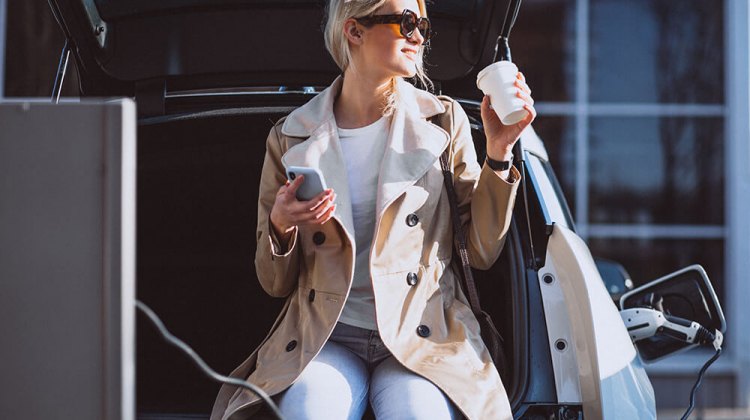 What is EV Roaming? Roaming, it’s a term anyone who uses a cell phone is familiar with. Imagine you’re taking a long awaited trip overseas. As you step off the plane, you […] 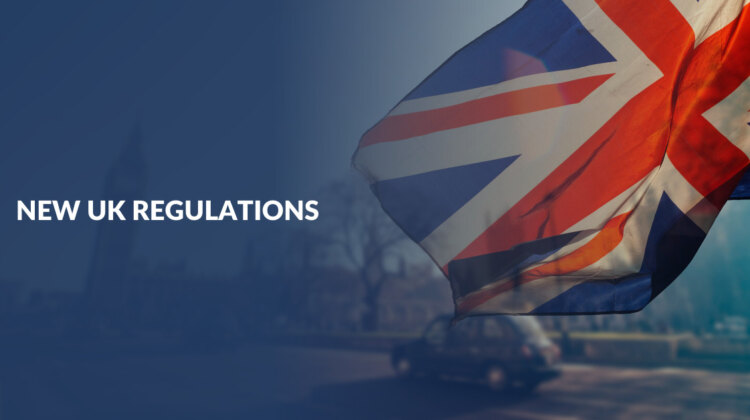 What’s happening In Great Britain, as of 30th June 2022, it will be illegal to sell and install home and workplace charge points that do not comply with the Electric Vehicles (Smart […]

The 6 things every Charge Point Operator should know about OCPP 2.0.1

Open communication standards play a key role in advancing the rollout of EV charging infrastructure. They help overcome the barriers of proprietary protocols such as vendor lock-in and foster interoperability between hardware […]

This website uses cookies to improve your experience while you navigate through the website. Out of these cookies, the cookies that are categorized as necessary are stored on your browser as they are essential for the working of basic functionalities of the website. We also use third-party cookies that help us analyze and understand how you use this website. These cookies will be stored in your browser only with your consent. You also have the option to opt-out of these cookies. But opting out of some of these cookies may have an effect on your browsing experience.
Necessary Always Enabled
Necessary cookies are absolutely essential for the website to function properly. These cookies ensure basic functionalities and security features of the website, anonymously.
Functional
Functional cookies help to perform certain functionalities like sharing the content of the website on social media platforms, collect feedbacks, and other third-party features.
Performance
Performance cookies are used to understand and analyze the key performance indexes of the website which helps in delivering a better user experience for the visitors.
Analytics
Analytical cookies are used to understand how visitors interact with the website. These cookies help provide information on metrics the number of visitors, bounce rate, traffic source, etc.
Advertisement
Advertisement cookies are used to provide visitors with relevant ads and marketing campaigns. These cookies track visitors across websites and collect information to provide customized ads.
Others
Other uncategorized cookies are those that are being analyzed and have not been classified into a category as yet.
Save & Accept
Powered by